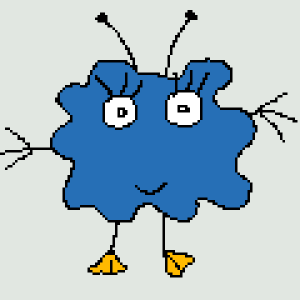 Holden’s finest vehicles, old and new, on display for the first time

Some of the most radically designed, oldest and finest vehicles from Holden’s historic collection are now on display at the National Motor Museum.

The National Motor museum, located in the small town of Birdwood in the Adelaide Hills, features more than 350 vehicles of all shapes and sizes, including buses, motorbikes and cars.

The first Holden car to roll off the production line at Adelaide’s Elizabeth manufacturing plant in 1948 and the last, in 2017, are among the hundreds of vehicles featured at the museum.

The closure of the plant three years ago marked the end of large-scale car-making in Australia and the demise of a major employer in Adelaide’s north.

General Motors announced in February the Holden brand would be officially discontinued by the end of this year.

The Holden Heroes exhibition is showing 18 cars from the brand, including 12 concept vehicles.

General Motors Australia and New Zealand managing director Marc Ebolo said the cars were among the best the company had ever produced.

“The exhibition is a trip down memory lane for some of the finest production and concept cars Holden has made, all proudly in Australia.”

Motoring enthusiasts visited the museum for the exhibition’s opening over the weekend.

Didy McLaurin, granddaughter of Sir Edward Holden, was among them.

She said her grandfather would be thrilled by the exhibition.

“I think they would be very sad about the demise [of car manufacturing in Australia] but also very thrilled that it’s being presented as it has been today,” she said

Museum director Paul Rees said the exhibition was as much about the people who made and enjoyed the cars as it was the vehicles themselves.

“It’s really about the people behind the vehicles.”

The collection will remain on display for the next 12 months.